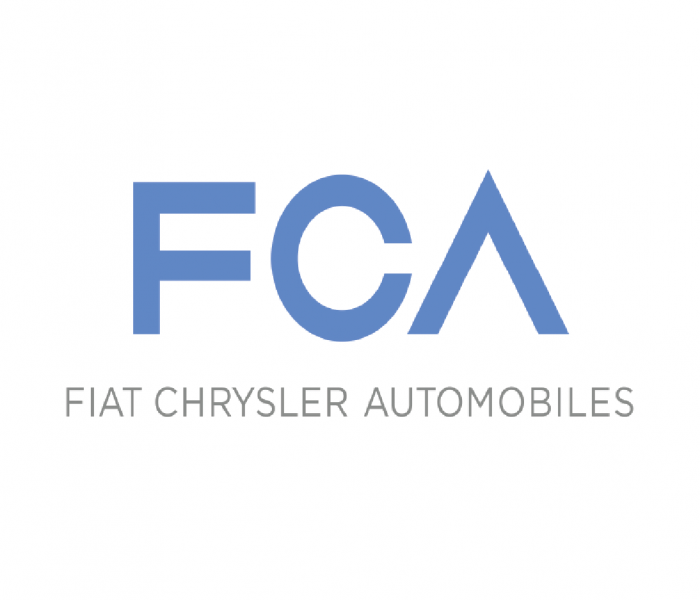 In Fall 2015, DFA NYU joined four other DFA teams to work on “Improving Driver Safety through Monitoring and Automation”, a sponsored project by Fiat Chrysler Automobiles (FCA) facilitated by DFA National. The team worked on helping keep the drivers vigilant and less prone to distraction.

The team created Dexter, a customizable safety environment within the car that allows drivers to choose how they want to be alerted when they become drowsy.In December 2015, the team presented a prototype of Dexter at FCA’s headquarters. During the Spring of 2016, the team improved Dexter to be customizable for multiple drivers.